How developers are taking the guesswork out of animation coding 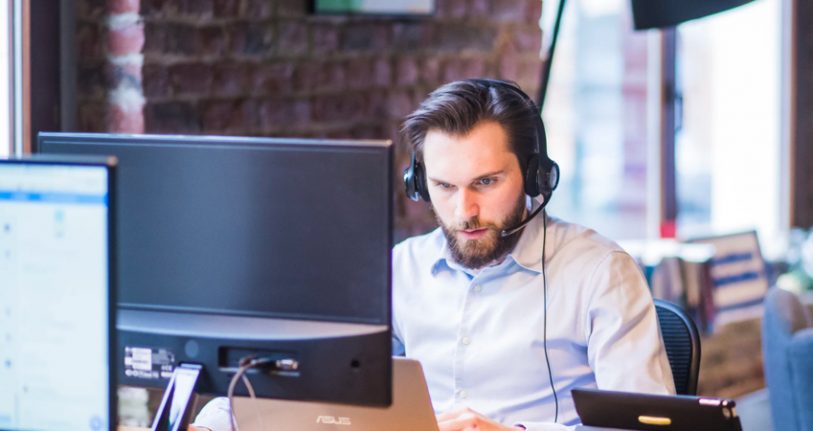 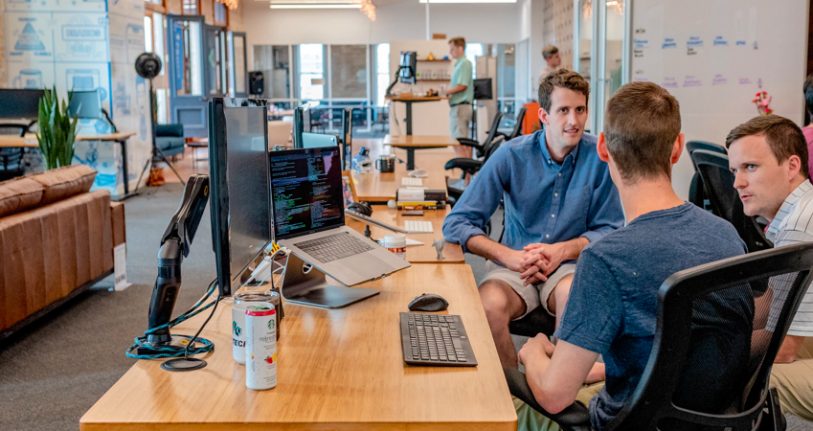 A critical point in any product team’s workflow is when design starts handing over work to developers to bring to life. Handing off design specs that translate easily to code is tricky, and adding animation interactions to that gets even trickier.

There are lots of solutions that help deliver baseline information developers need to build final products—like assets, type specs, color values—but getting specifications to build animations is rarely done through any set process.

Here at InV, we’ve built a pretty cool connection to hand off important build information to developers, including motion specs.

Motion handoff for most of us:

The only way for developers to translate animations into testable experiences is through a lot of replaying, followed by educated guessing and rounds back and forth with designers.

While this process feels like business as usual for many teams, there is a better way. Here’s how teams are solving this problem with Inv.

Motion handoff from Studio to Inspect

Design teams building their prototypes with InV Studio are able to hand off their files with inspectable animation information for developers. Here’s how we do it:

5 Social Media Trends to watch out

What is the difference between Organic Marketing

How to create an eCommerce Store – 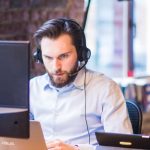 How developers are taking the guesswork out